Villa del Balbianello is located on a wooded promontory, offering an enchanted view of Lake Como. This elegant, romantic 18th century mansion and its magnificent garden have hosted writers, scholars and travelers, including Count Guido Monzino, the last owner of the Villa.
Villa del Balbianello was bequeathed to FAI by Guido Monzino in 1988. Perched on the edge of the wooded peninsula of Lavedo jutting out over the Lake Como, the Villa offers a wide panorama, which makes it one of the most spectacular estates in the area.
The construction of the building was commissioned by Cardinal Durini, a scholar and patron of the arts, who, at the end of the 18th century, saw this peaceful corner as the ideal venue for exclusive literary retreats.
Villa del Balbianello was brought back to its original vocation in modern times, when Guido Monzino, entrepreneur, collector and passionate traveler, chose it to preserve the memories of his adventures, which include being the first Italian to climb Mount Everest, with impeccable order and exquisite taste. Maps, travel tools, books, furniture items, as well as precious and peculiar collections of ancient and primitive art objects, evoke the life and deeds of their owner: everything is still arranged according to his will, including the relics and souvenirs of his mountaineering exploits displayed in the fascinating Museum of Expeditions.
In accordance to his wishes, FAI has been managing the Villa since 1988, preserving its spirit and taking care of its magnificent garden. Trees pruned into unusual shapes, romantic views, avenues lined with statues, panoramic terraces and abundant blooms surround an ascending path leading to the 18th century Loggia Durini, which crowns the whole Balbianello complex and offers the visitors two different panoramas of the Lake.
The beauties of Villa del Balbianello, which is also accessible by water, led many Hollywood directors to pick it as the filming location for several movie series, such as Star Wars and 007. 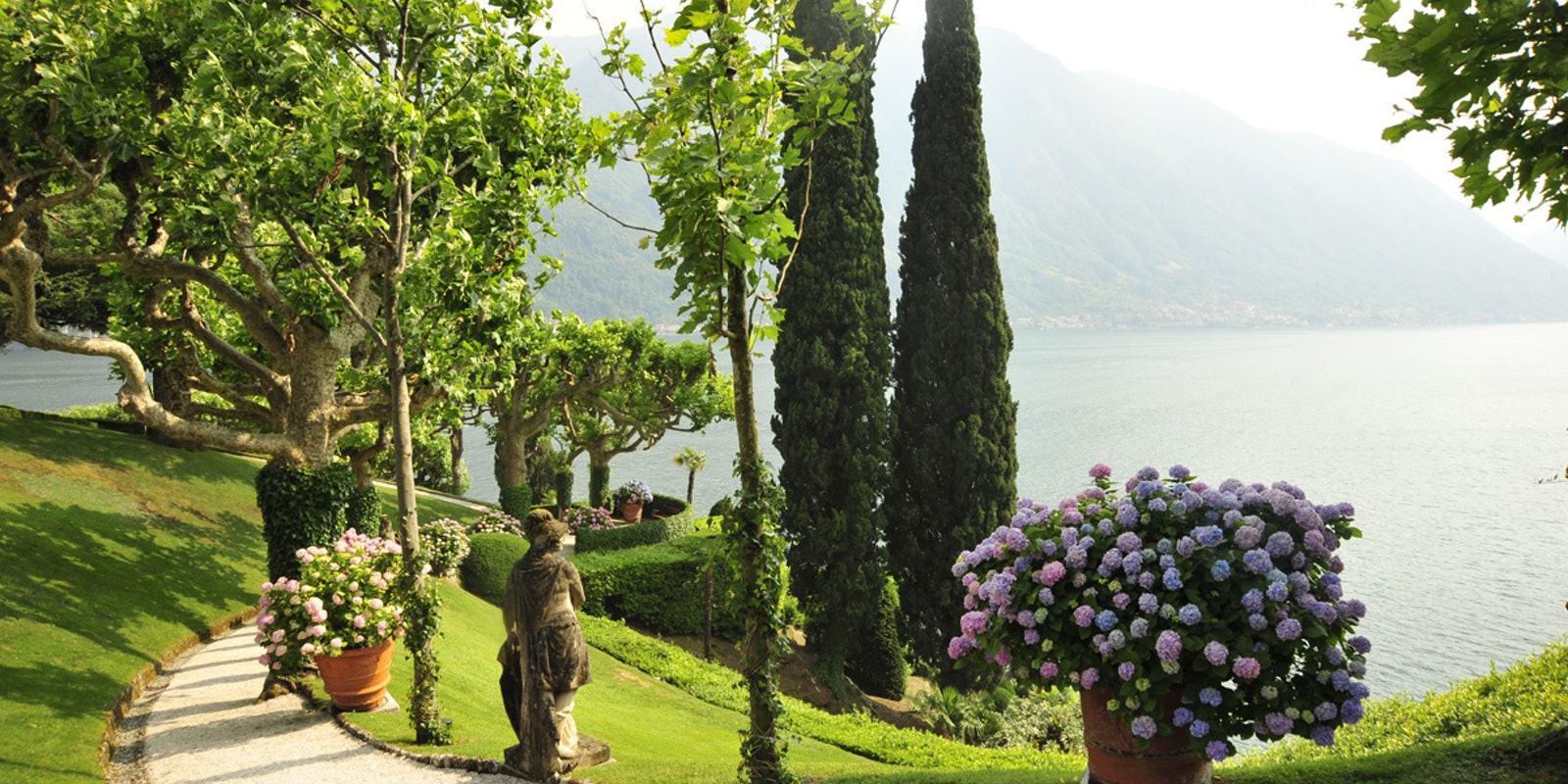 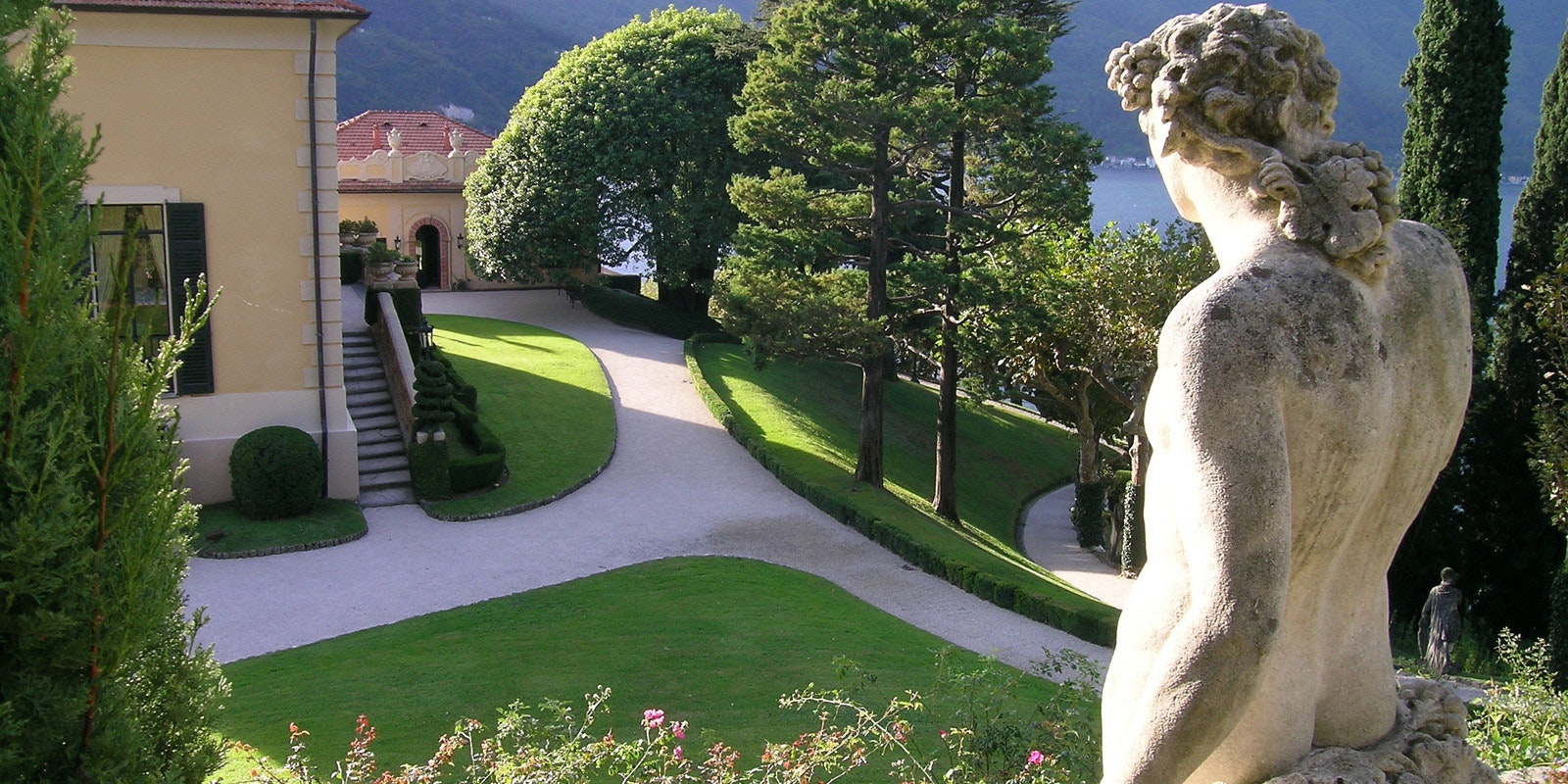 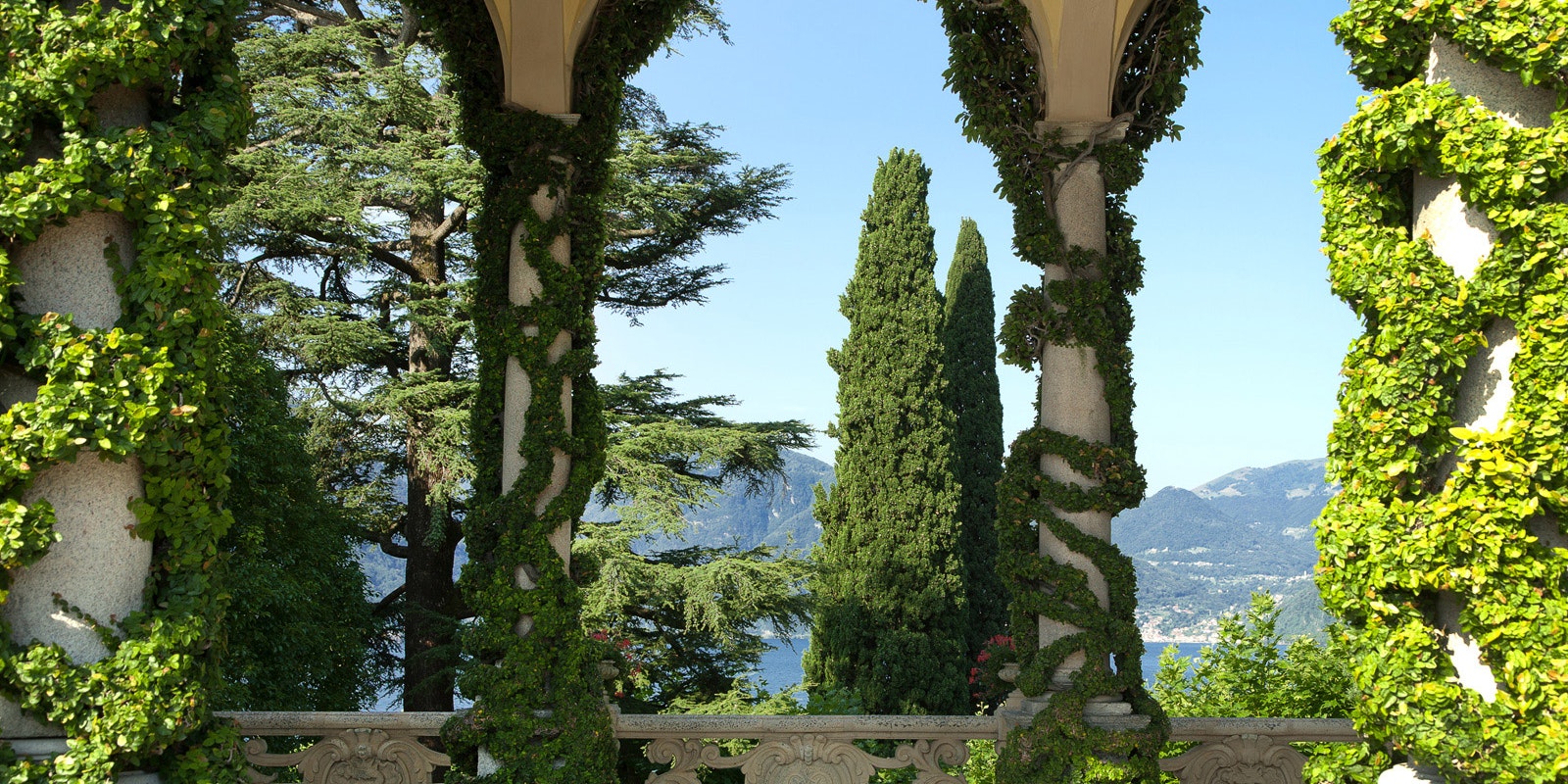 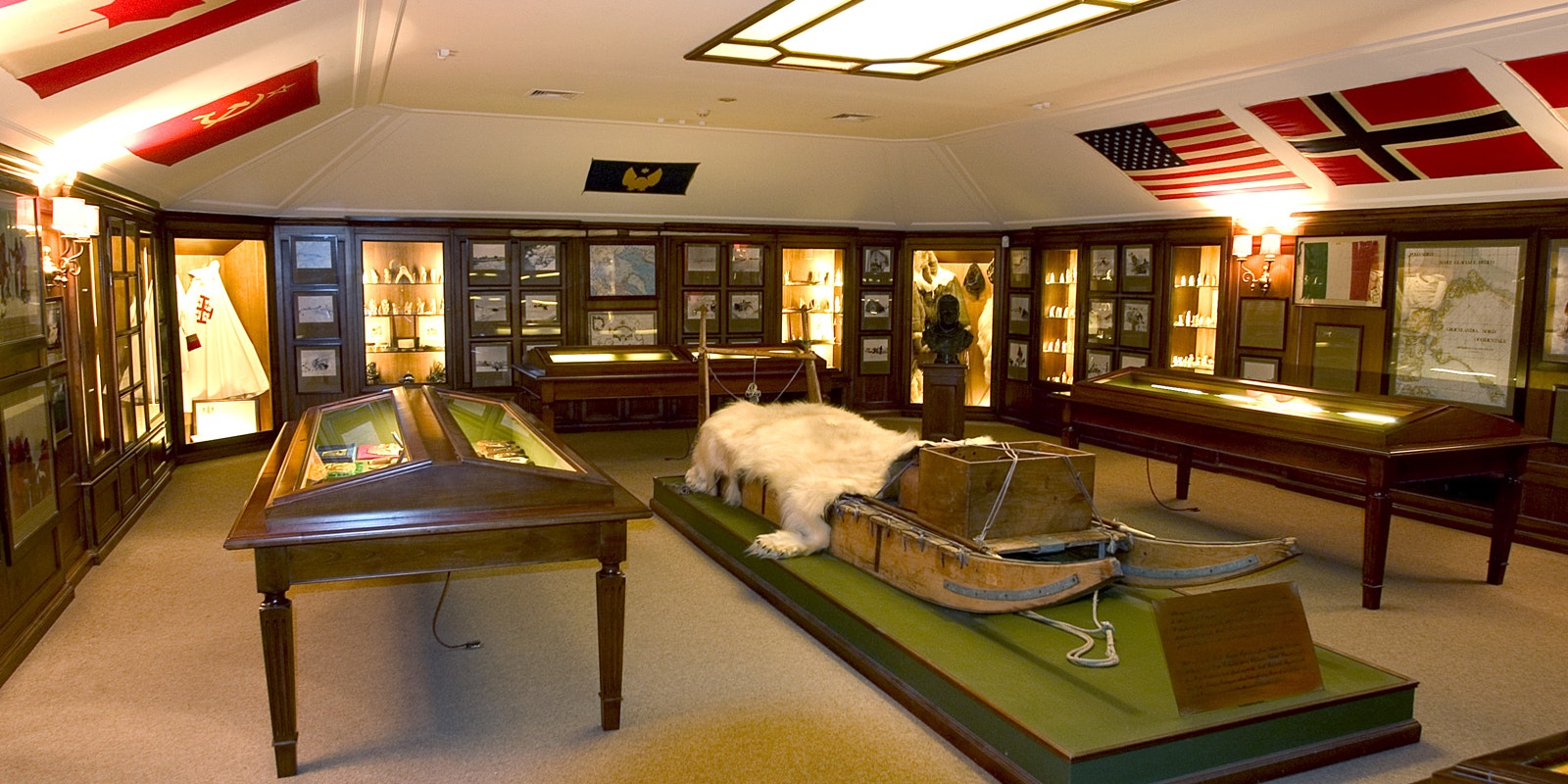 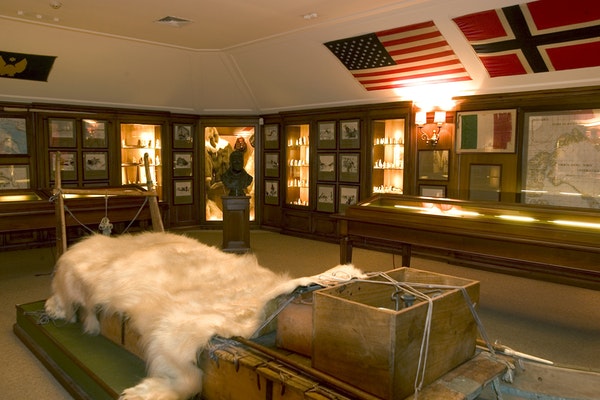 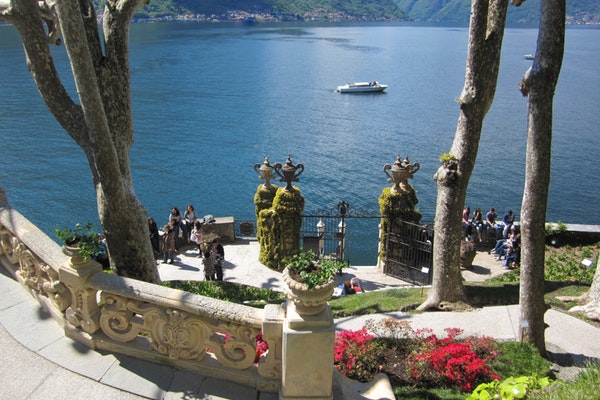 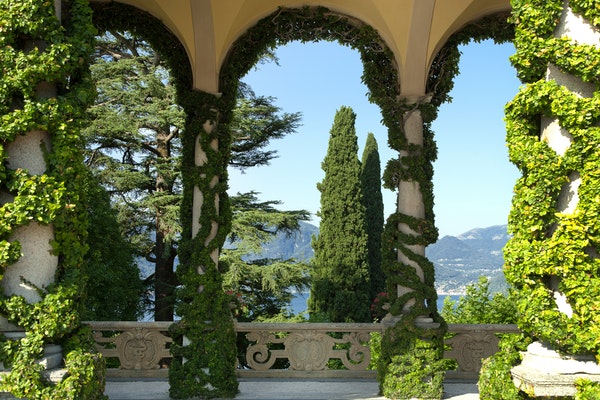 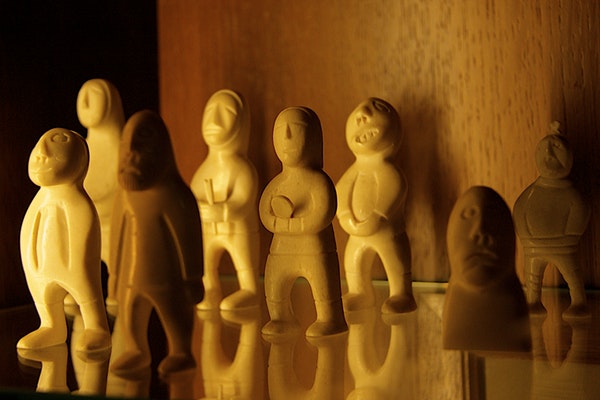 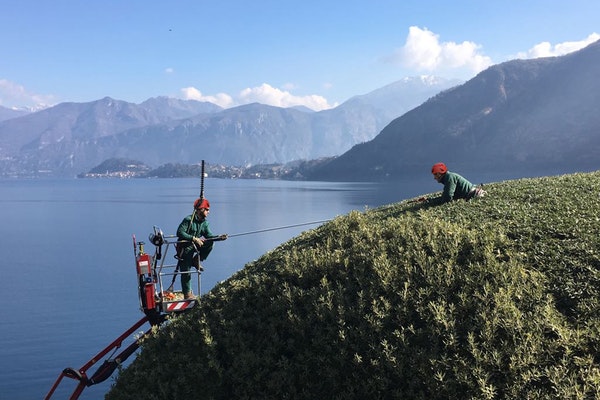 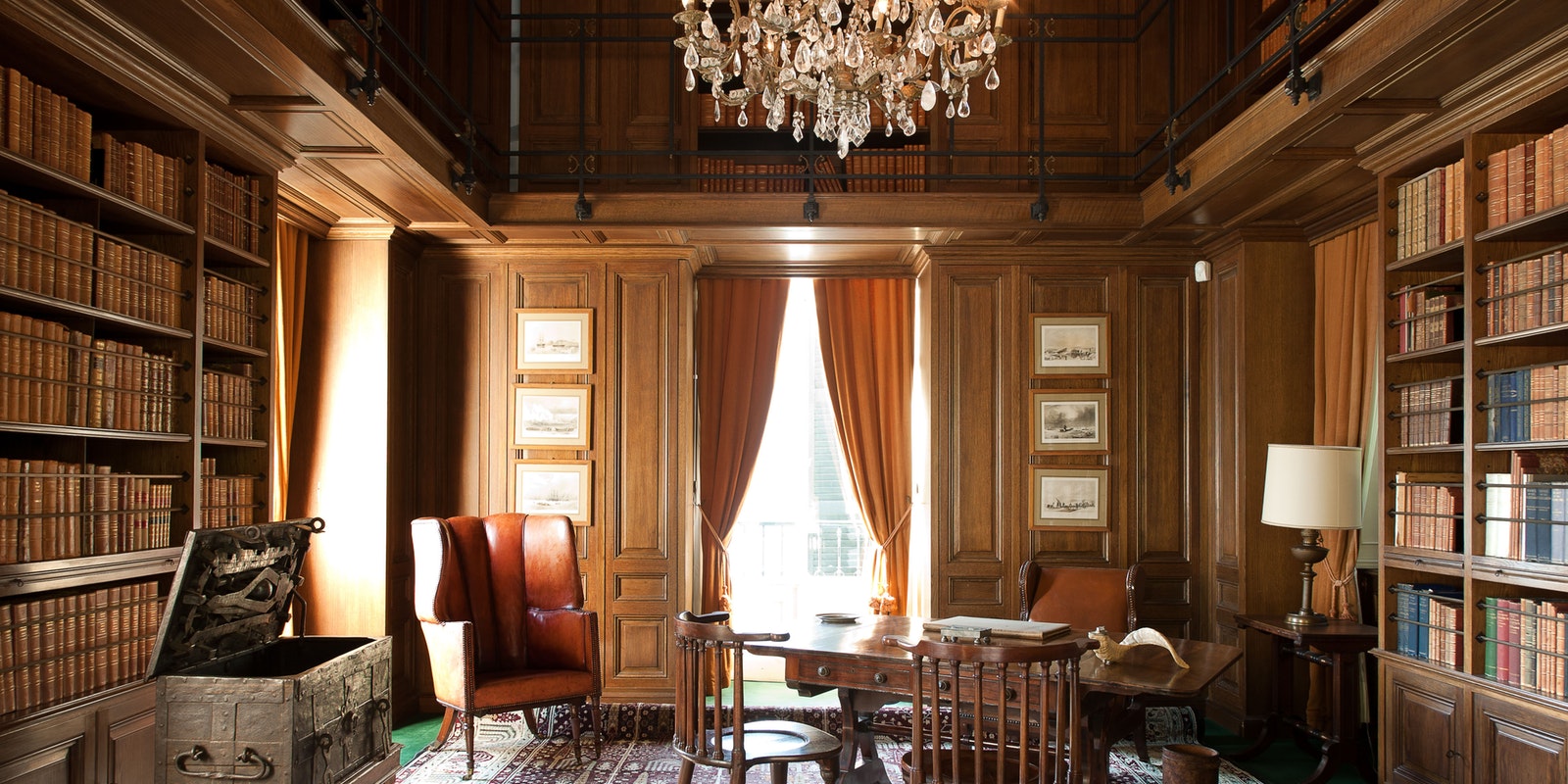 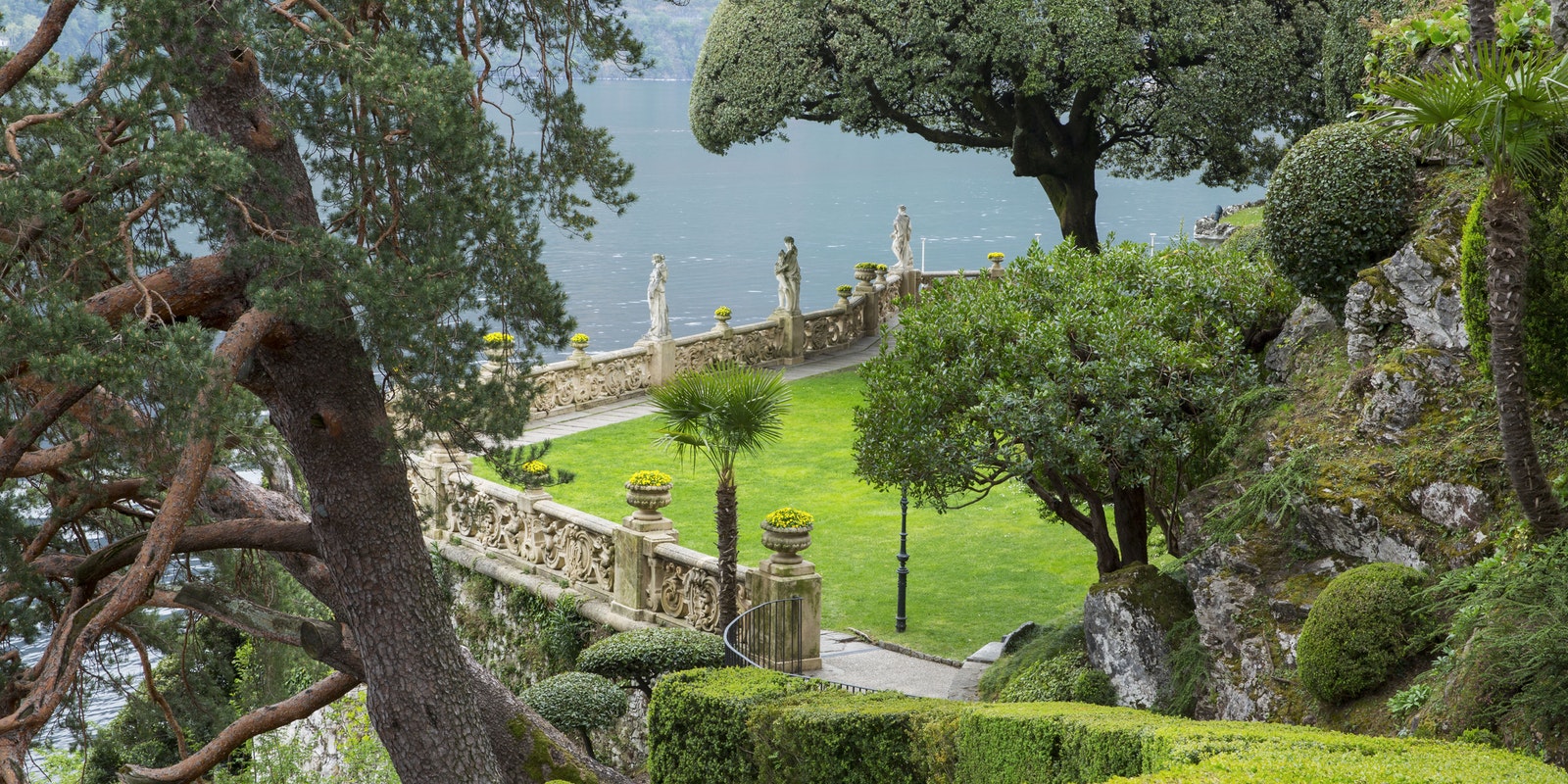 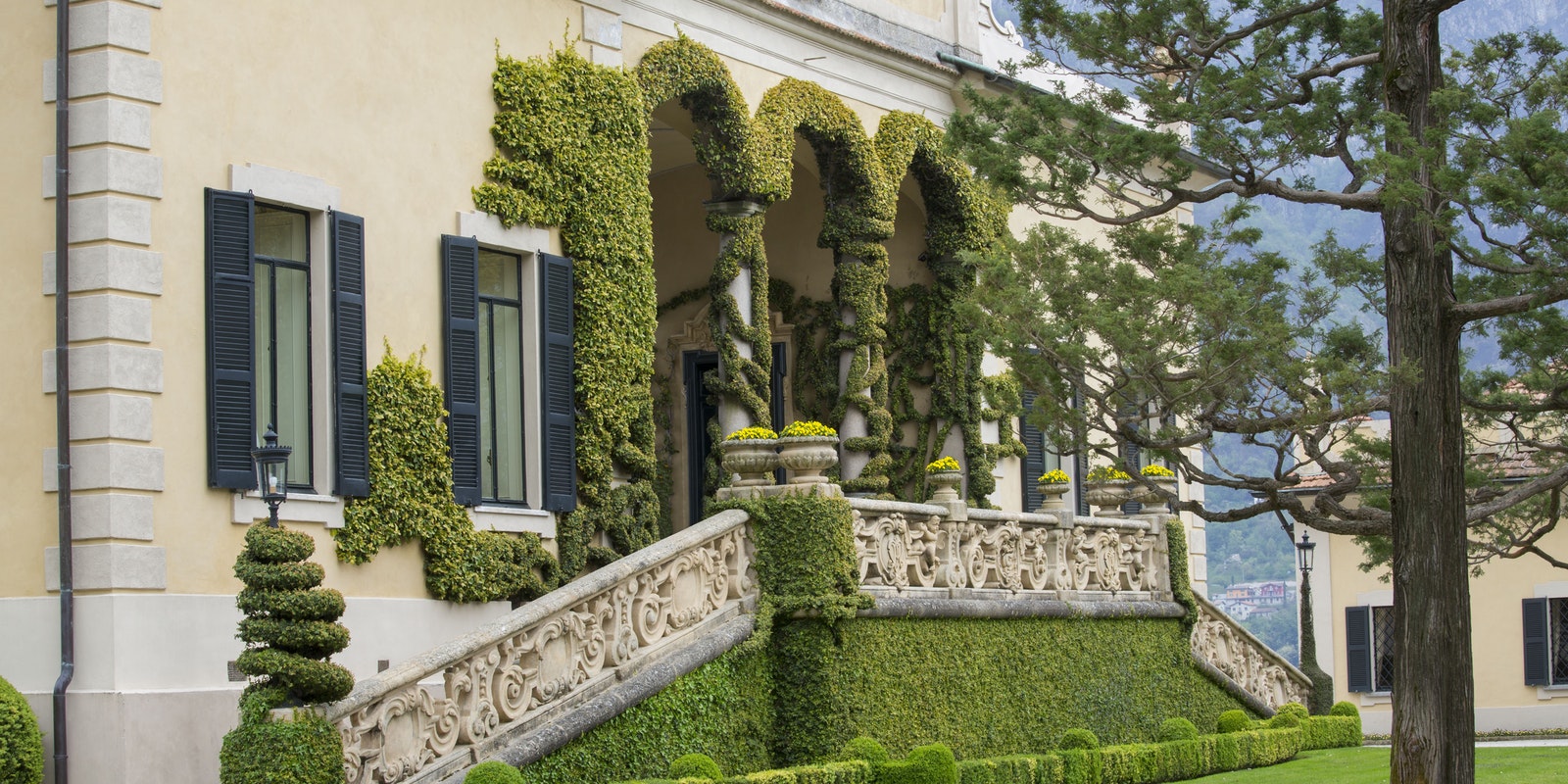 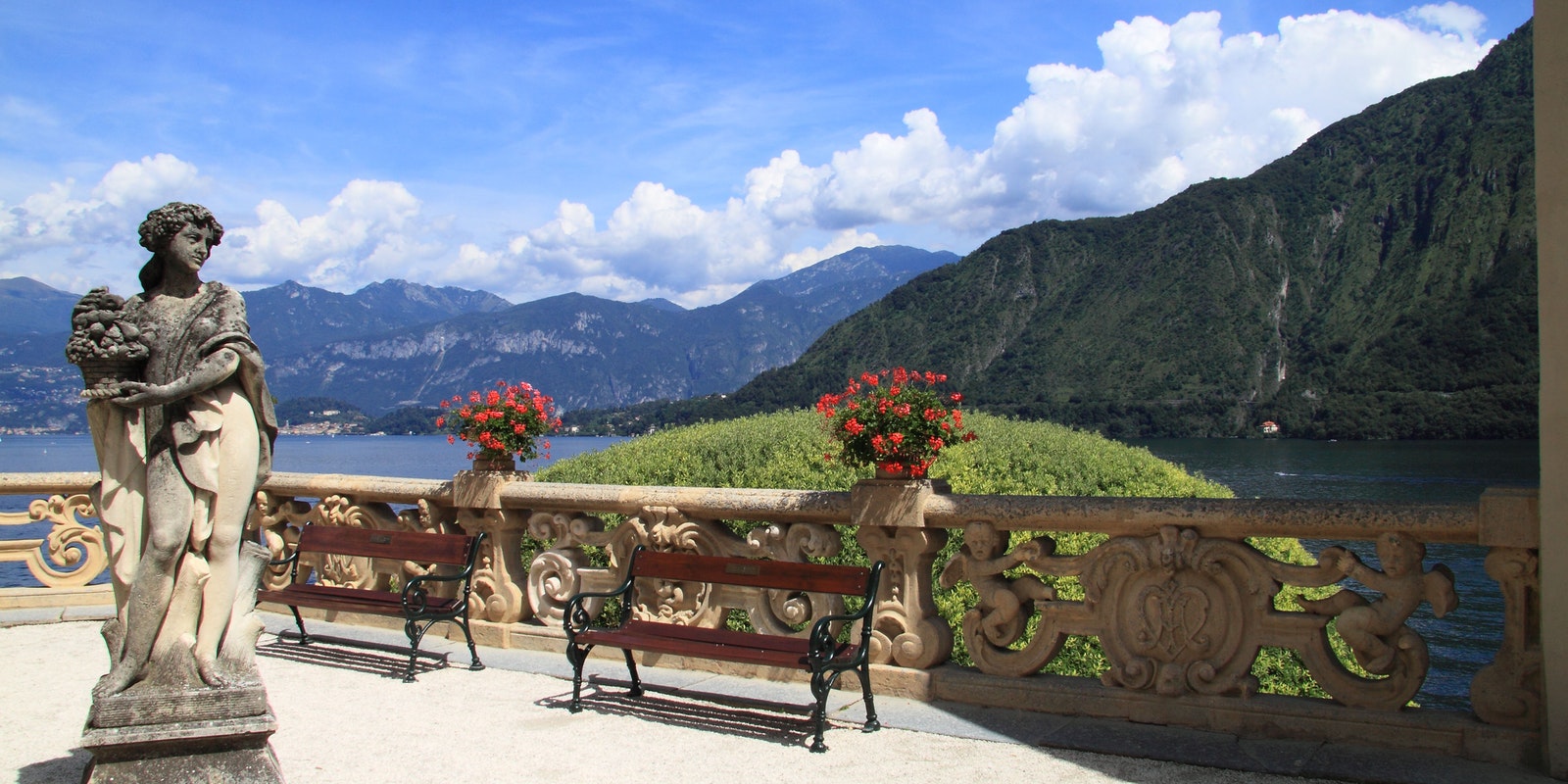 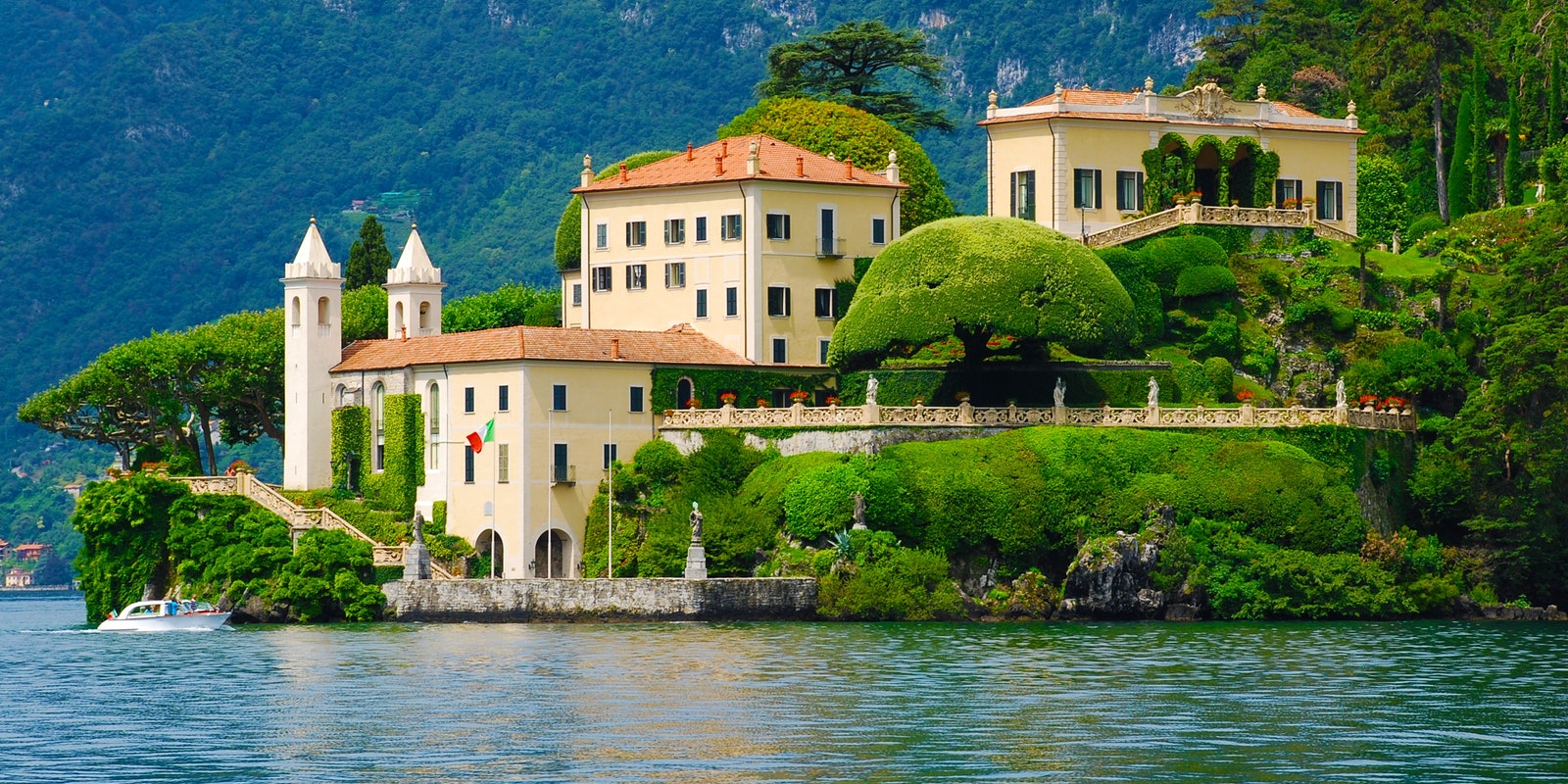 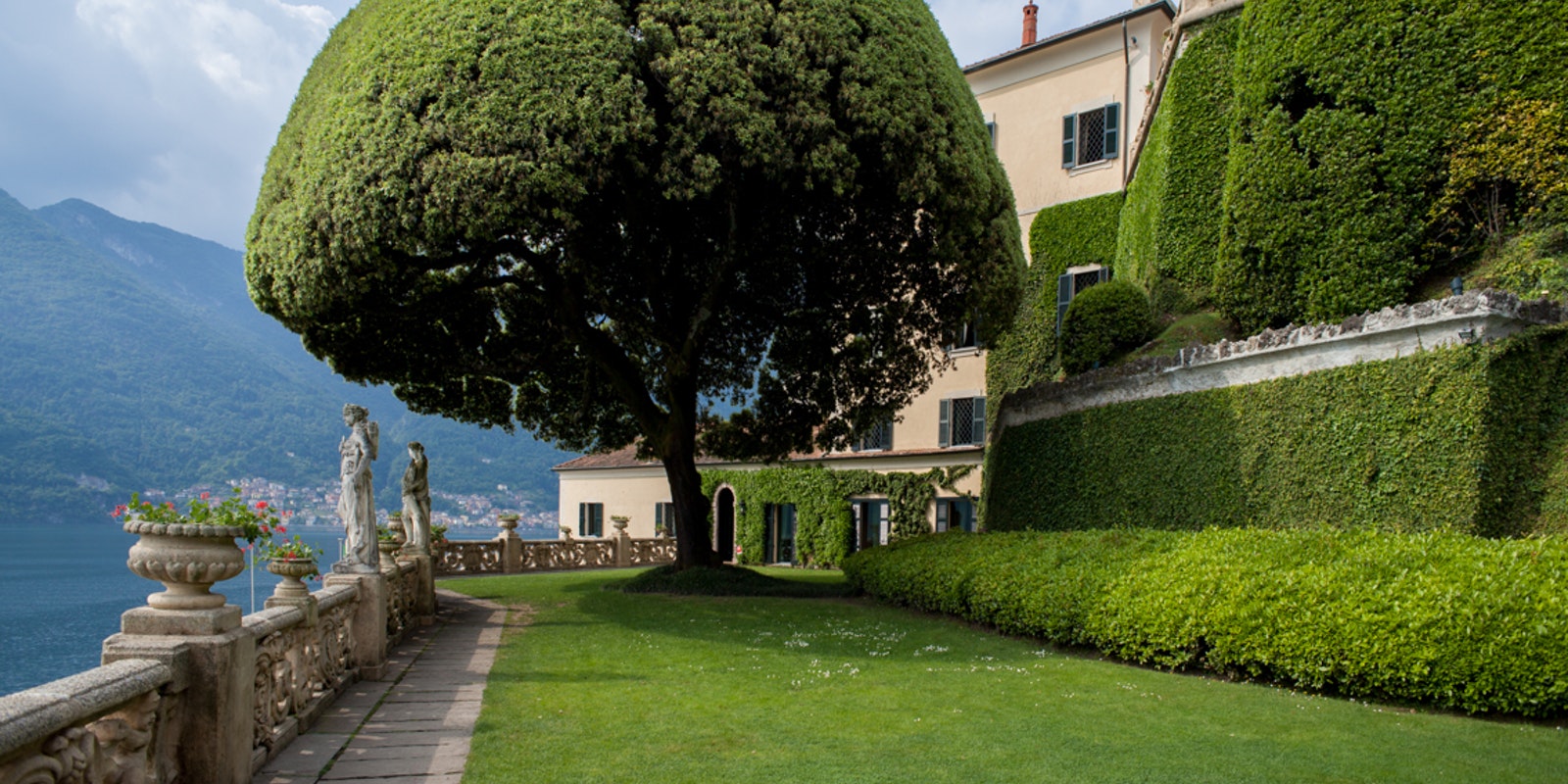 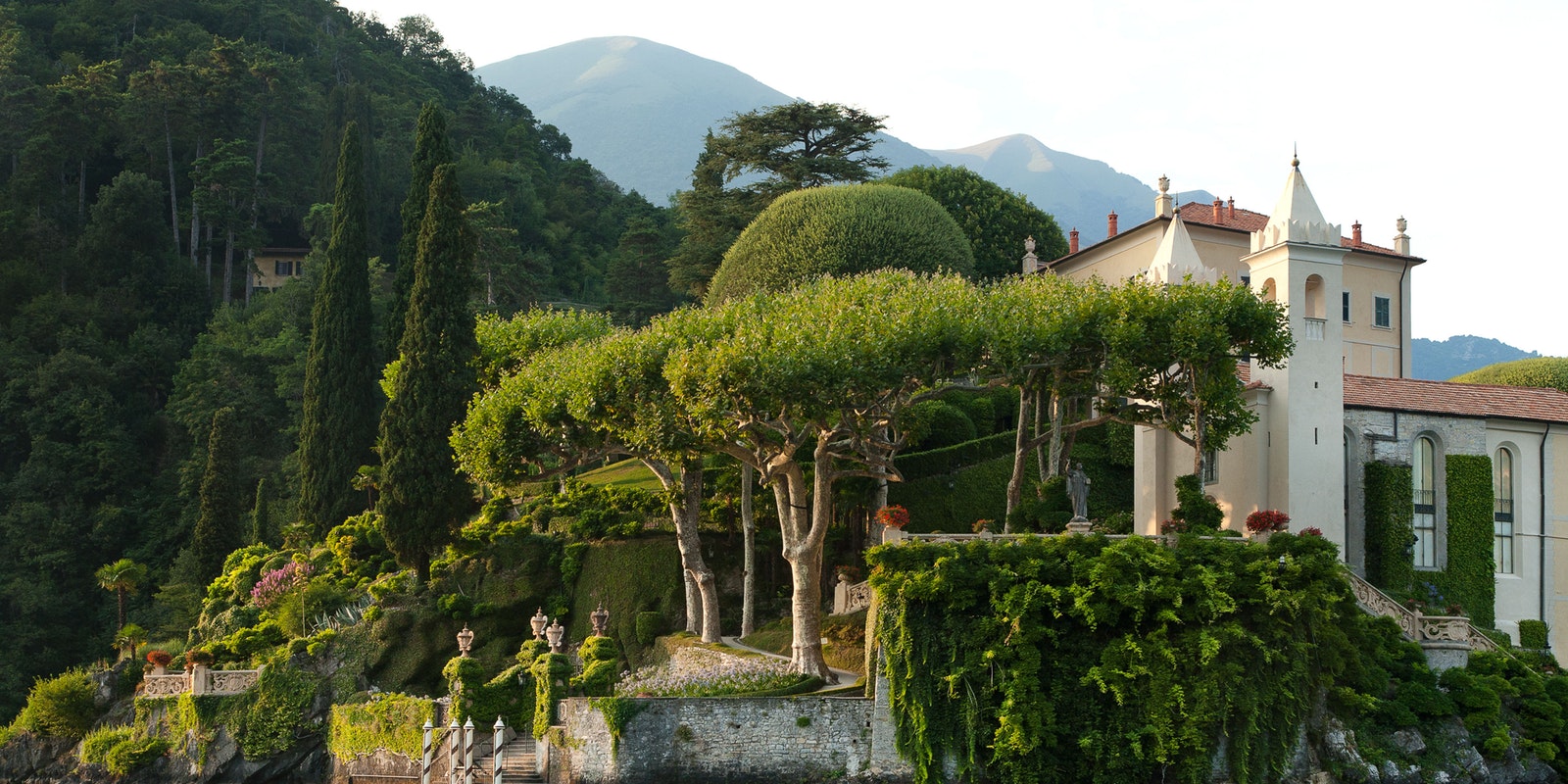 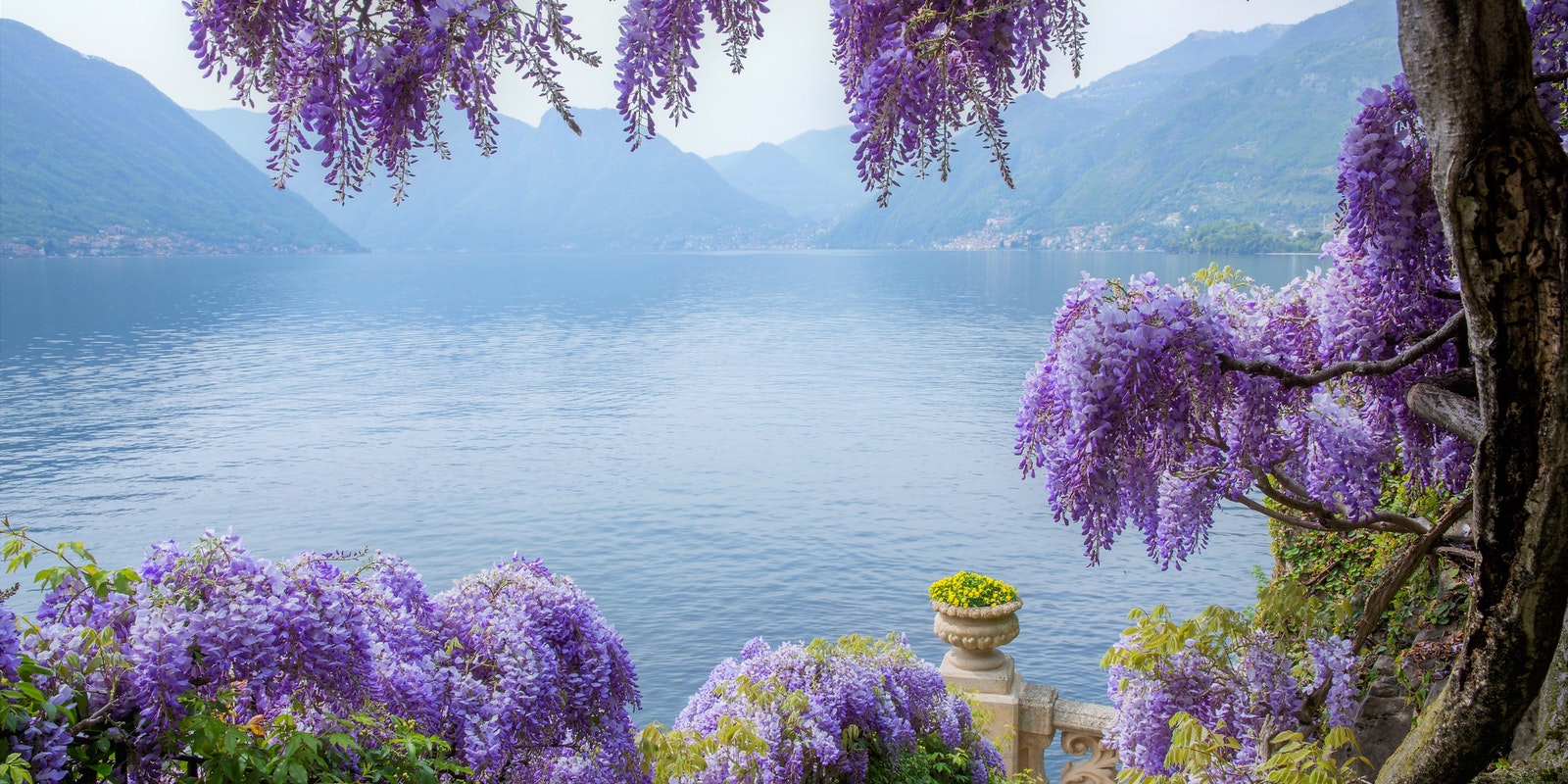 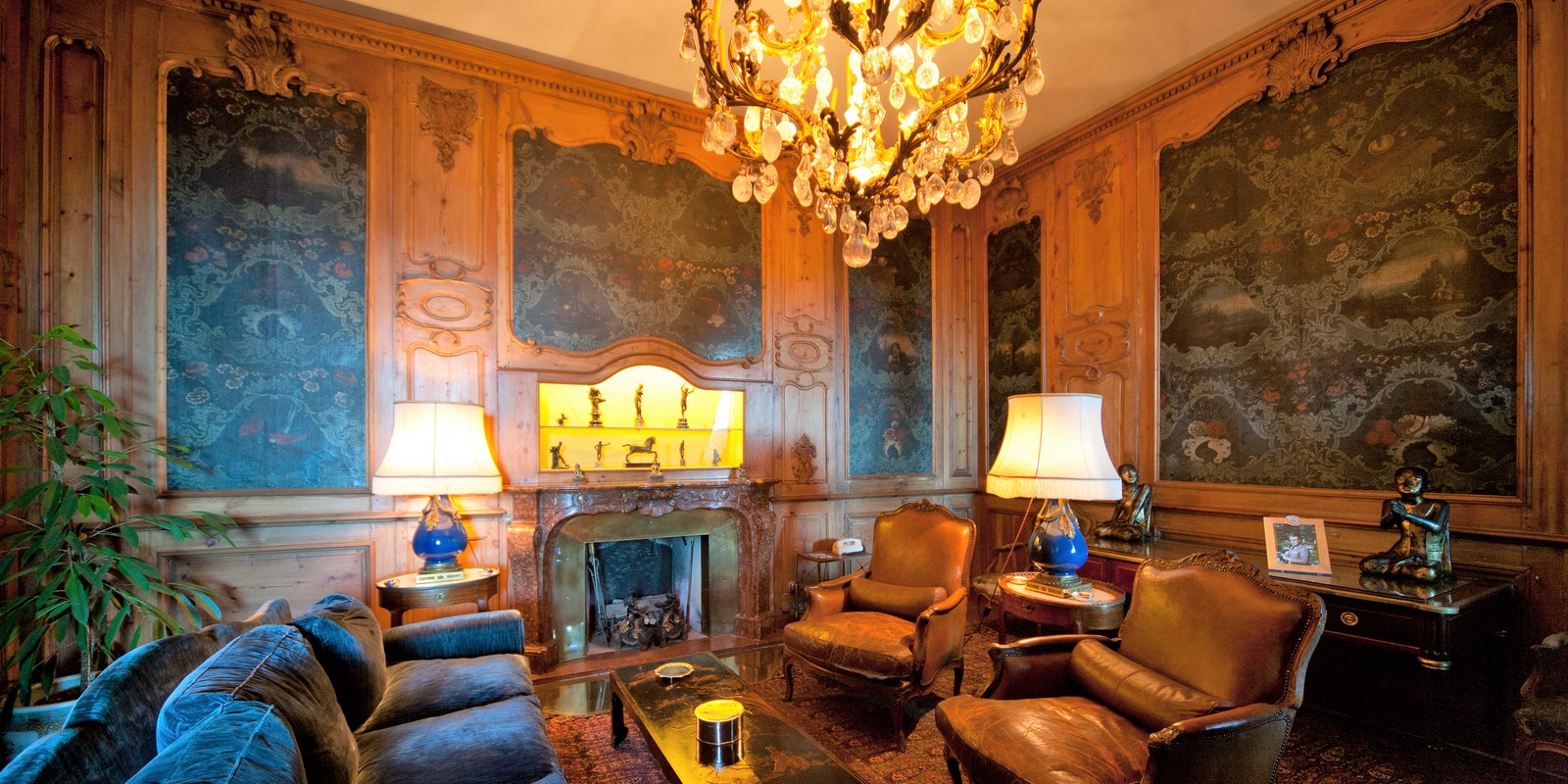 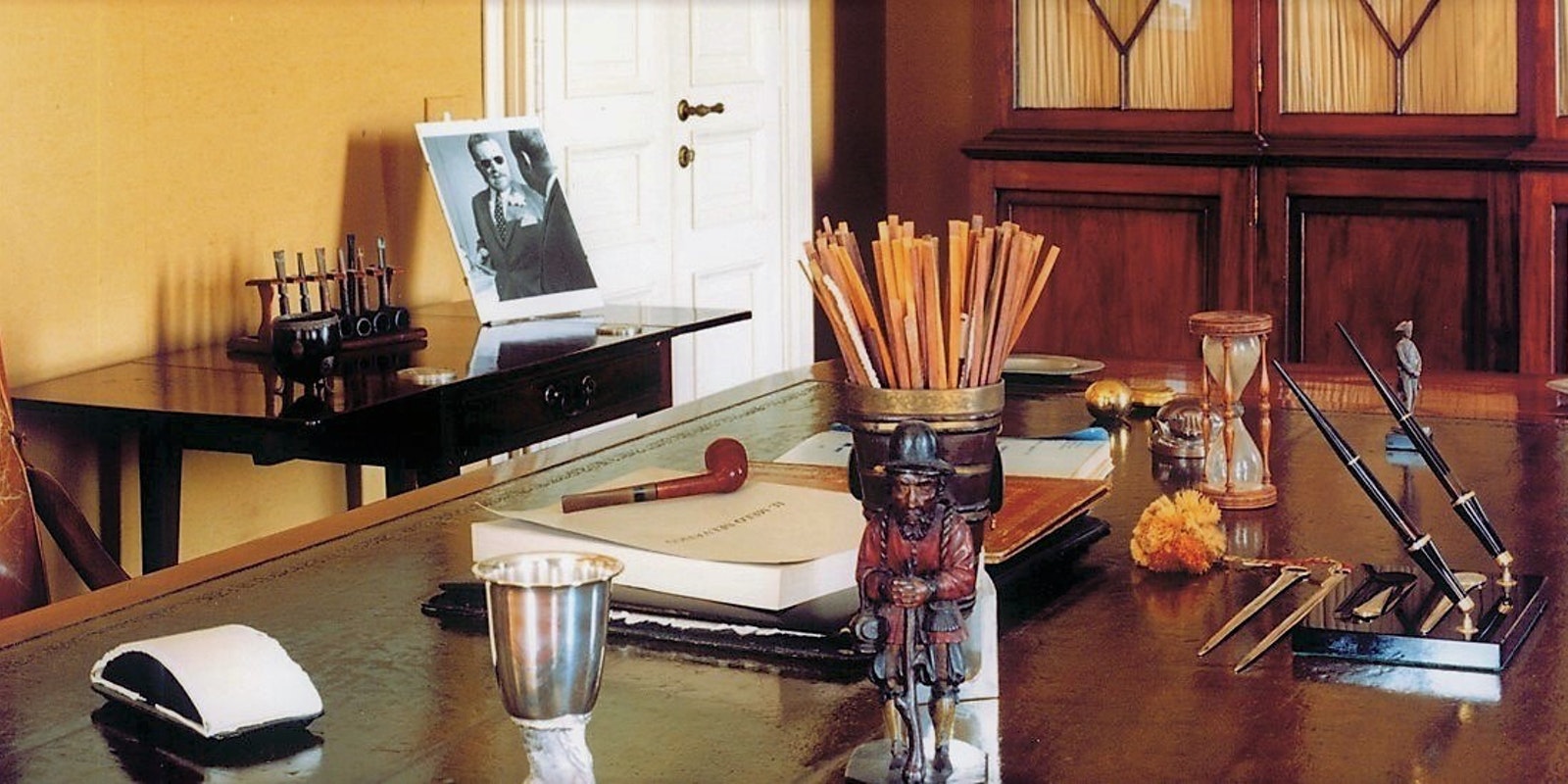 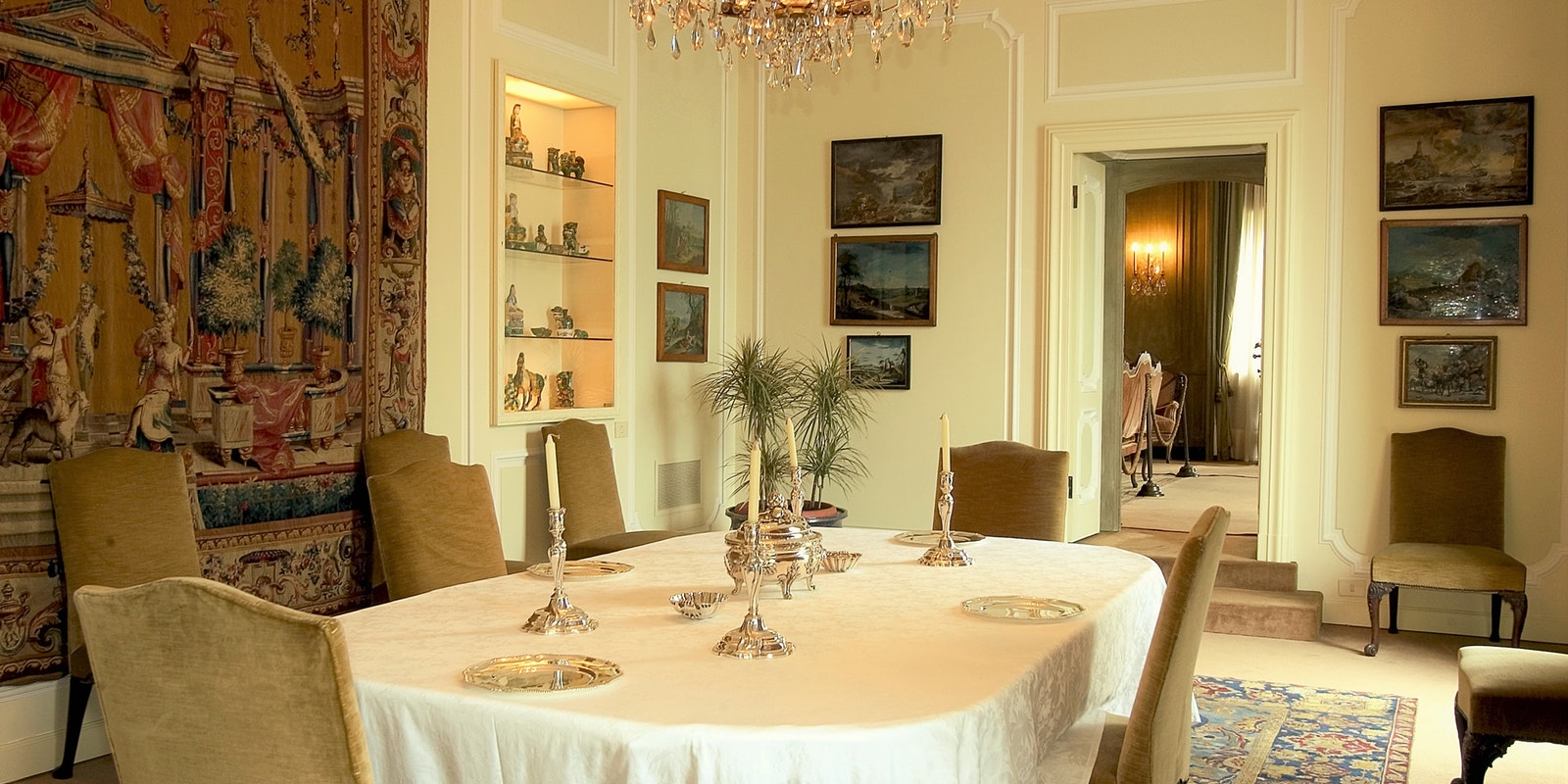 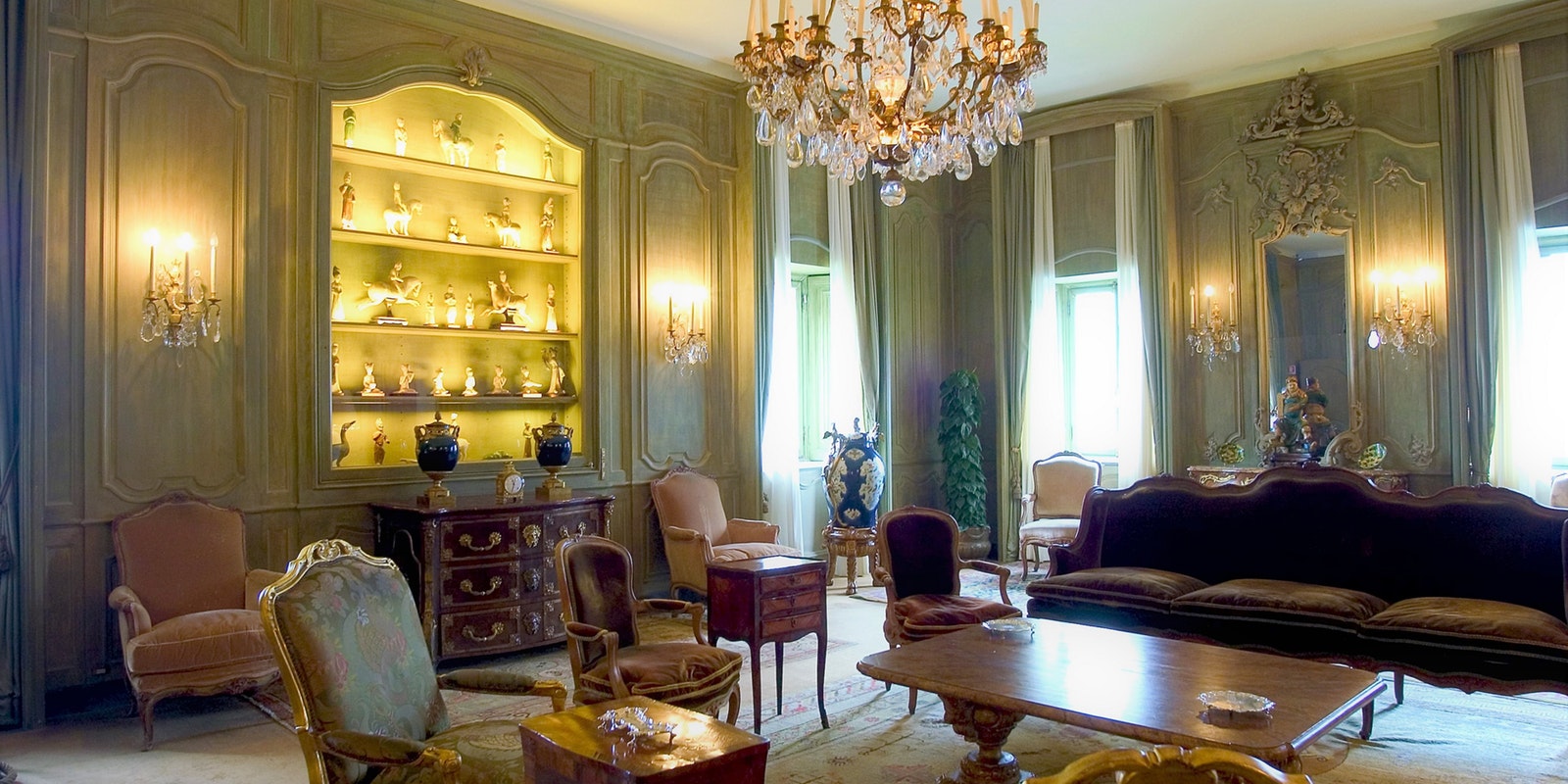